Aloha Tri is a triathlon and endurance sports coaching and events company based in St Albans, Hertfordshire, UK.

We coach athletes worldwide online and/or in person with bespoke programmes to match your goals and lifestyle. Get faster, build endurance, learn good technique with our support and you will see results fast!

Our triathlon coaching ethos is based on Aloha Spirit. The Aloha Spirit refers to a powerful way to resolve any problem, accomplish any goal, and to achieve any state of mind or body that you desire.

Whether you are looking for a triathlon coach or need help with the individual sports – swimming, cycling or running – we have the experience and track record you need. Join our global team of athletes of all ages to make this year your fittest and most successful yet!

From marathon to Ironman plans – we’re adding more all the time. Download them in our TrainingPeaks Store.

Building a legacy in your community by working with children in school clubs in a safe environment.

Refresh your swimming skills at our fully coached sessions.

During Covid-19, we have increasingly used indoor methods of training and competing. Have a look for Aloha Tri Racing Team as we are all over it!

Our downloadable plans are designed for those who don’t require a personalised coaching programme.. yet.  Sprint or Ironman triathlon or marathon training plans. 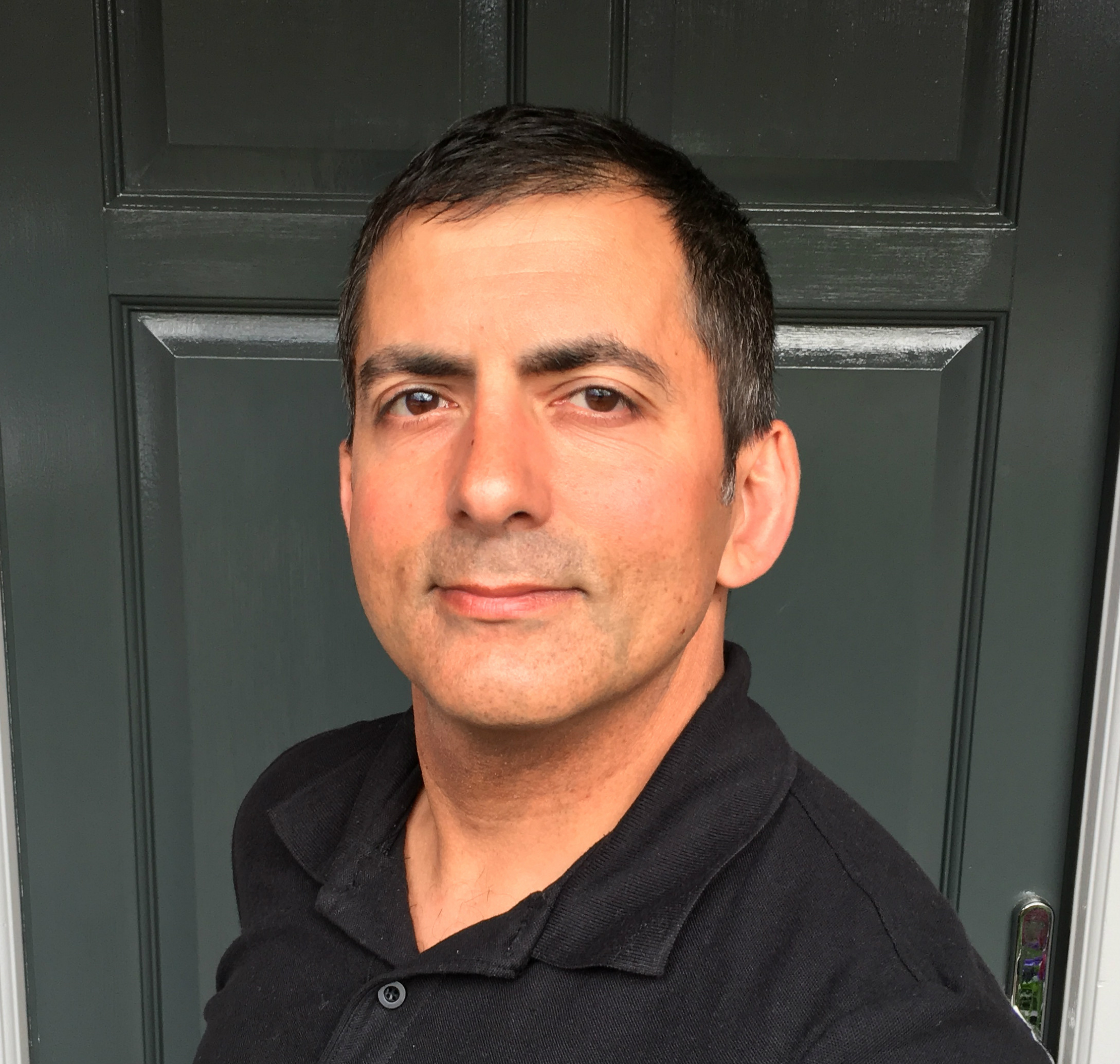 RAV DIGHE, Managing Director – Aloha Tri Ltd. , has been a triathlete since 1982, when he was inspired by a local athlete who had competed in Ironman Kona. One of his first big races was the Chicago Triathlon in 1984 at the age of 16. He has represented England at both the European and world long distance triathlon championships, raced in over 18 Ironman races, as well as over 300 multisport events globally.
After 20 years in IT, he became a full time triathlon coach in St Albans, Hertfordshire in 2015.

In Oct. 2016, he competed in the Ironman World Championships in Kona, Hawaii.

He holds British Triathlon Level 3, TrainingPeaks and Ironman University coaching certificates, as well as Stryd Power Meter and other certifications. 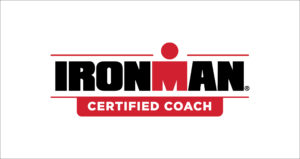 We are a British Triathlon and Ironman Tri club

6 Tips Before Jumping Into The Open Water

A new Member of the Team!

Are you planning on training during Ramadan? 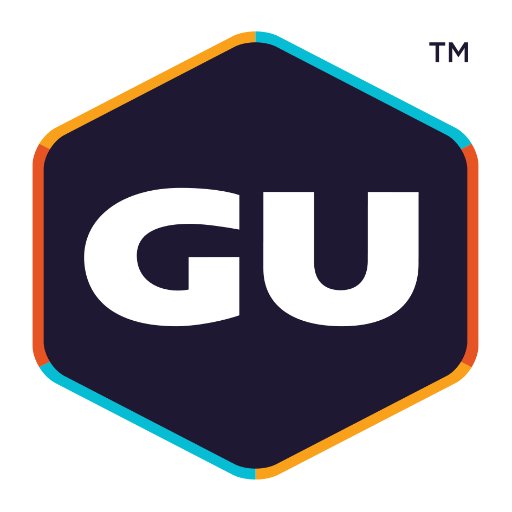