Our Team This is what we do!

RAV DIGHE, has been a triathlete since 1982, when he was inspired by a local athlete who had competed in Ironman Kona. One of his first big races was the Chicago Triathlon in 1984 at the age of 16. He has represented England at both the European and world long distance triathlon championships, raced in over 18 Ironman races, as well as over 300 multisport events globally. After 20 years in IT, he became a full time triathlon coach in St Albans, Hertfordshire in 2015.
In Oct. 2016, he competed in the Ironman World Championships in Kona, Hawaii.
He holds British Triathlon Level 3, TrainingPeaks and Ironman University coaching certificates, as well as Stryd Power Meter and other certifications.
In 2018, Rav won the Triathlon England award for “Children’s Coach of the Year”, following consecutive wins for the same award in the Triathlon England East Region in 2017 and 2018! 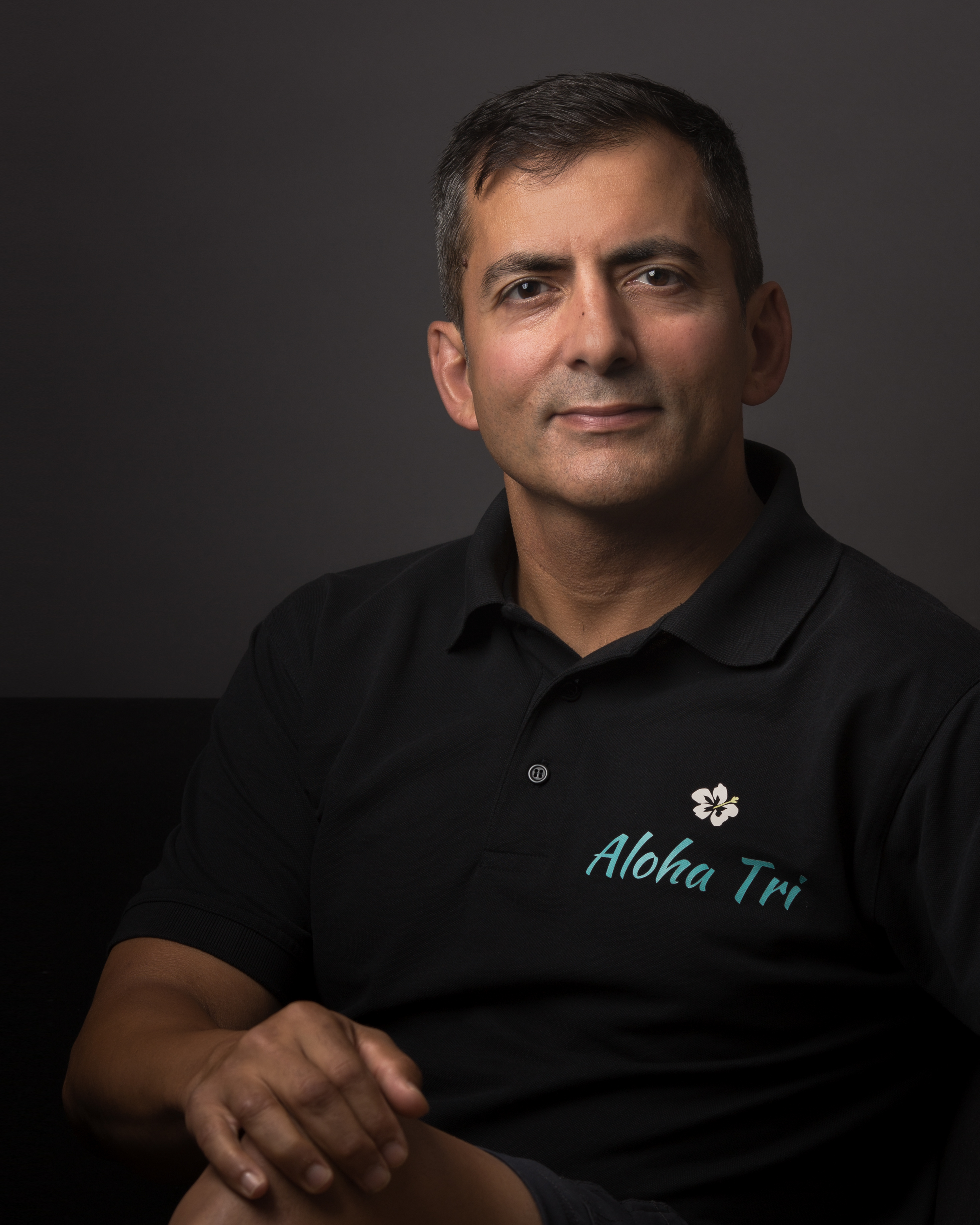 Suhela has been Coach Rav’s “side kick” for almost 30 years, as a wife, training partner, support crew and as a British Triathlon Level 1 coach.
Her day job involves running the social media agency Crowdfluence Ltd, who support Aloha Tri on all things marketing.

In addition to hands on support with triathlon coaching and events, Suhela is also often found behind the camera and the social media accounts. 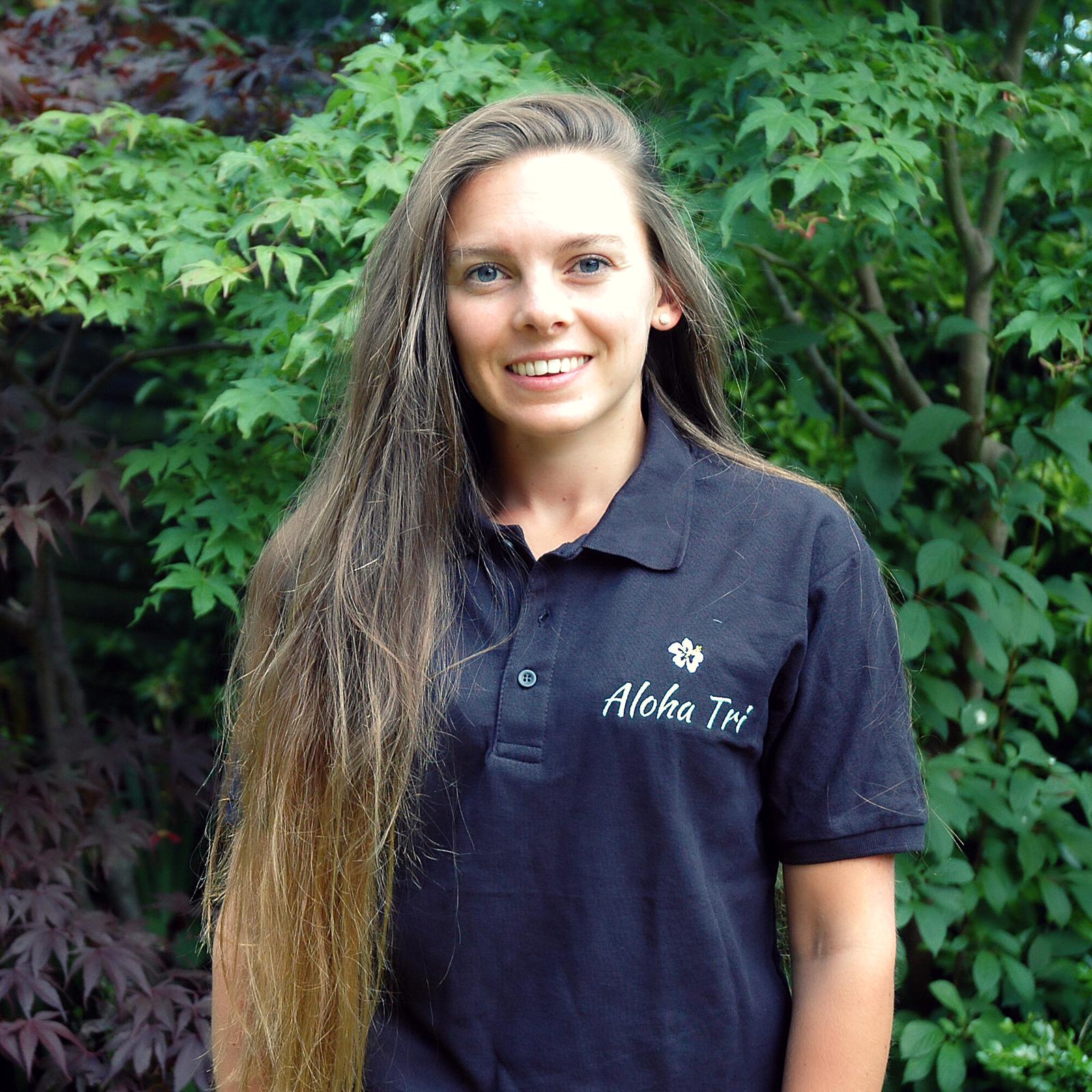 Frankie has grown up in the world of triathlon with almost every member of her family having completed a multisport event. She has competed in numerous national and international races including the Elite British Super Series, Age Group European and World Championships in Triathlon and Aquathlon taking home 2 World bronze medals and a number of national titles. During her time at University she trained in the Loughborough University squad and then spent a year in the Bath Performance Centre training alongside Vicky Holland and Susie Cheetham. 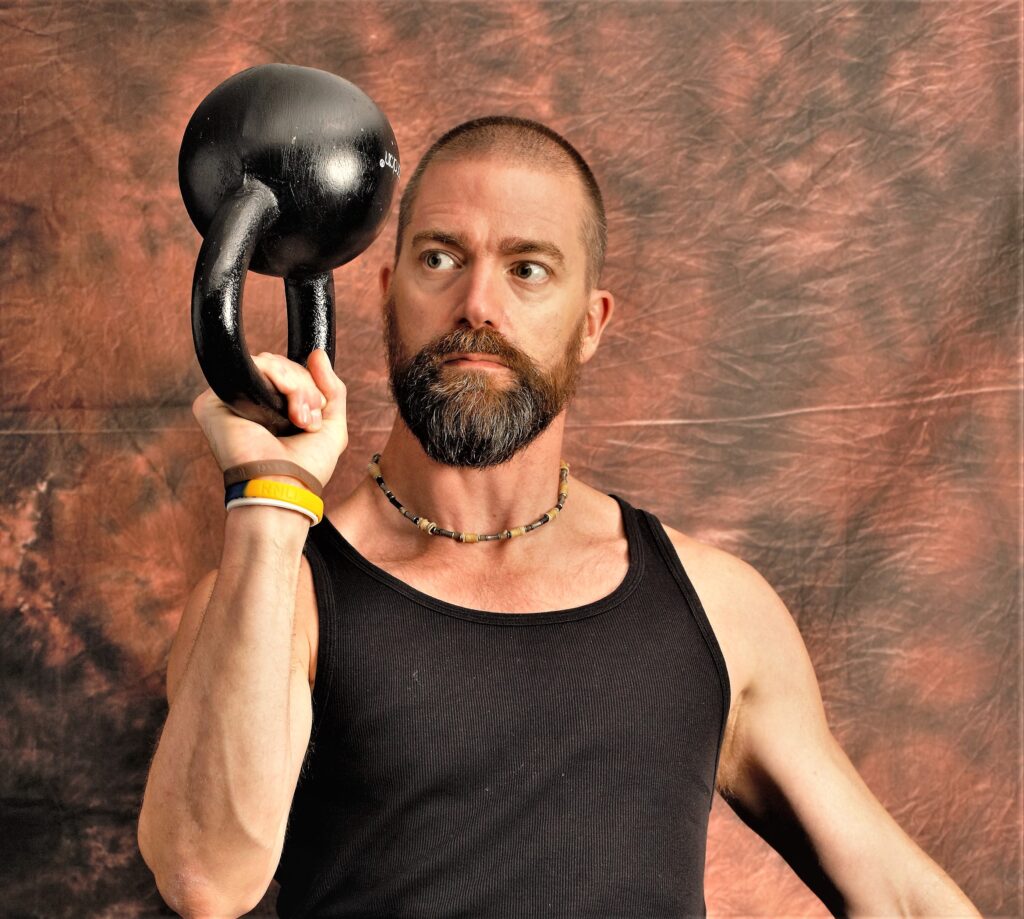 James is a graduate from Brunel University with a BSc in Physiotherapy. He am also a qualified Sports Massage Therapist since 2016. Prior to Brunel, he completed a BSc in Sport and Exercise Health Science at Loughborough University. James ran for England and GB throughout the years and have great experience working with all different levels of runners. 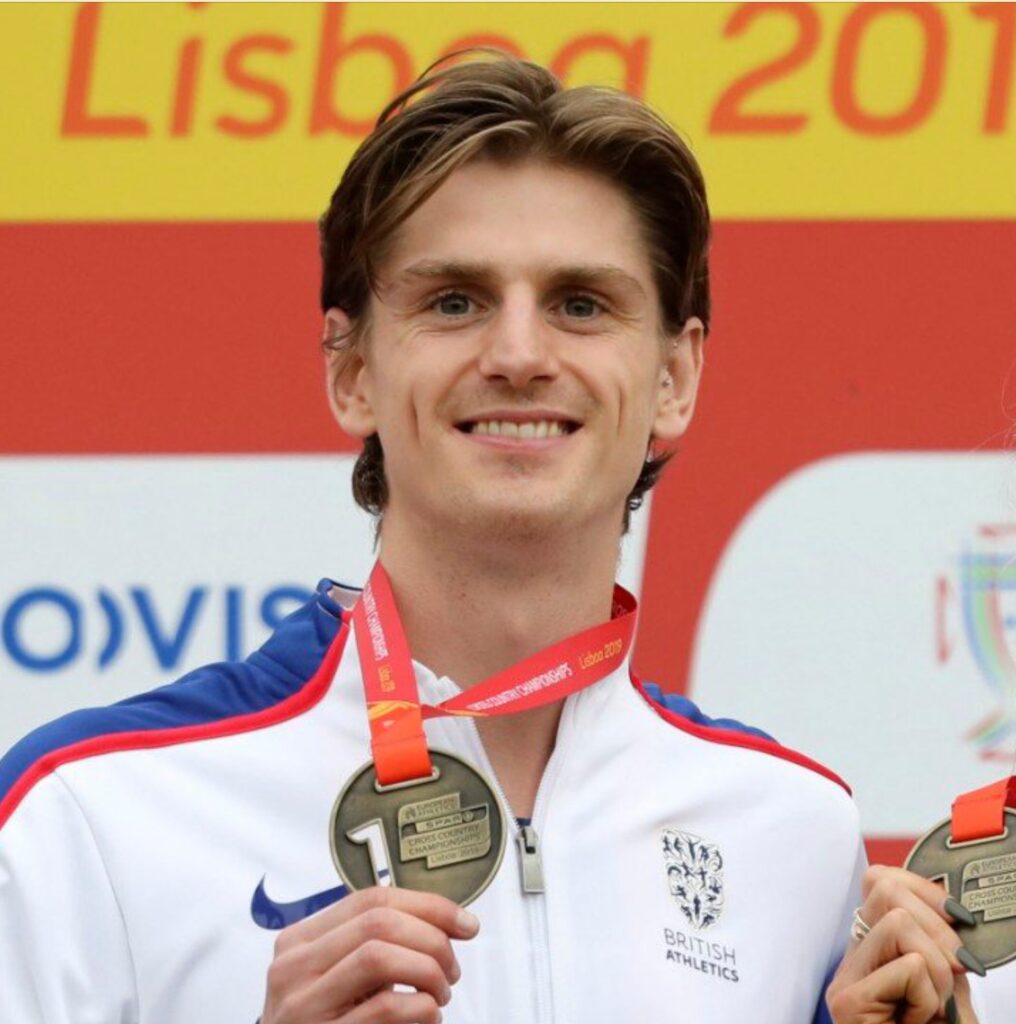